Book Review: All Your Perfects

All Your Perfects takes place in modern day Connecticut. It tells a story of a couple who meet in horrible circumstances and how they try to make their relationship survive.

The story originally starts with Quinn and Graham meeting in a hallway of Quinn’s fiancé’s apartment building, getting ready to confront their significant others who are cheating on them with each other. They are both heartbroken, and they help each other cope with reality in a healthy way while dealing with an obvious attraction that Graham calls fate.

The surprising part comes when the second chapter starts. Chapter one started with ‘Then’ and chapter two is the ‘Now’. This is a pattern for the entire book where it lets the reader see how different a relationship can be at the start compared to its eight-year mark. This stylistic choice that Hoover made helped the story become incredibly interesting because it made her audience feel like they were following two different plots. She was also very successful in making the two ‘stories’ relate to each other timeline wise, while making both parts of the story interesting. The whole book was written with a sense of necessity that made the audience want to continue reading, while almost each and every chapter ended with a cliffhanger. Her stylistic choice of ‘then and now’ also created suspense, because after each cliffhanger, the audience has to wait a whole chapter to get the answers they wanted.

The other effect that ‘then and now’ has on the story is the black and white effect that it creates for the story. In the ‘then’ parts Quinn is very carefree,uniquely creative, and happy. She believes in unique things and she acts in unique ways. She is, in the simplest form of the word, happy. However, in the ‘then’ parts, she is dealing with depression and struggling with something many women have to deal with – infertility. She is slowly losing her light and what made her a person and is letting something that she can not have, rule every aspect of her life. She is letting it rule her marriage.

At the same time Graham who in the ‘then’ parts is also carefree, teasing, and extremely confident in their relationship, slowly becomes a shell of a man that he once was in the ‘now’ parts. He lets the fear of a potential divorce and his absolute love for Quinn weaken their marriage.

The story is a powerful one of a couple’s struggle and their fight to make their marriage survive while talking about love in the purest and realest form.

– I would recommend this book for people 16 and up, because there are parts of the book that are about Graham and Quinn’s sexual relationship.

– I would give this book 4.5/5 stars. It was truly a beautiful book that was written exquisitely and was very hard to put down.

– I would recommend anyone who enjoys reading a love story read All Your Perfects. It was truly heart-wrenchingly beautiful, witty and in many ways even funny.

– “If the back of your hand represented the age of this earth and every species that has ever lived, the entire human race wouldn’t even be visible to the naked eye. We are that insignificant.”

– “If you only shine light on your flaws, all your perfects will dim.” 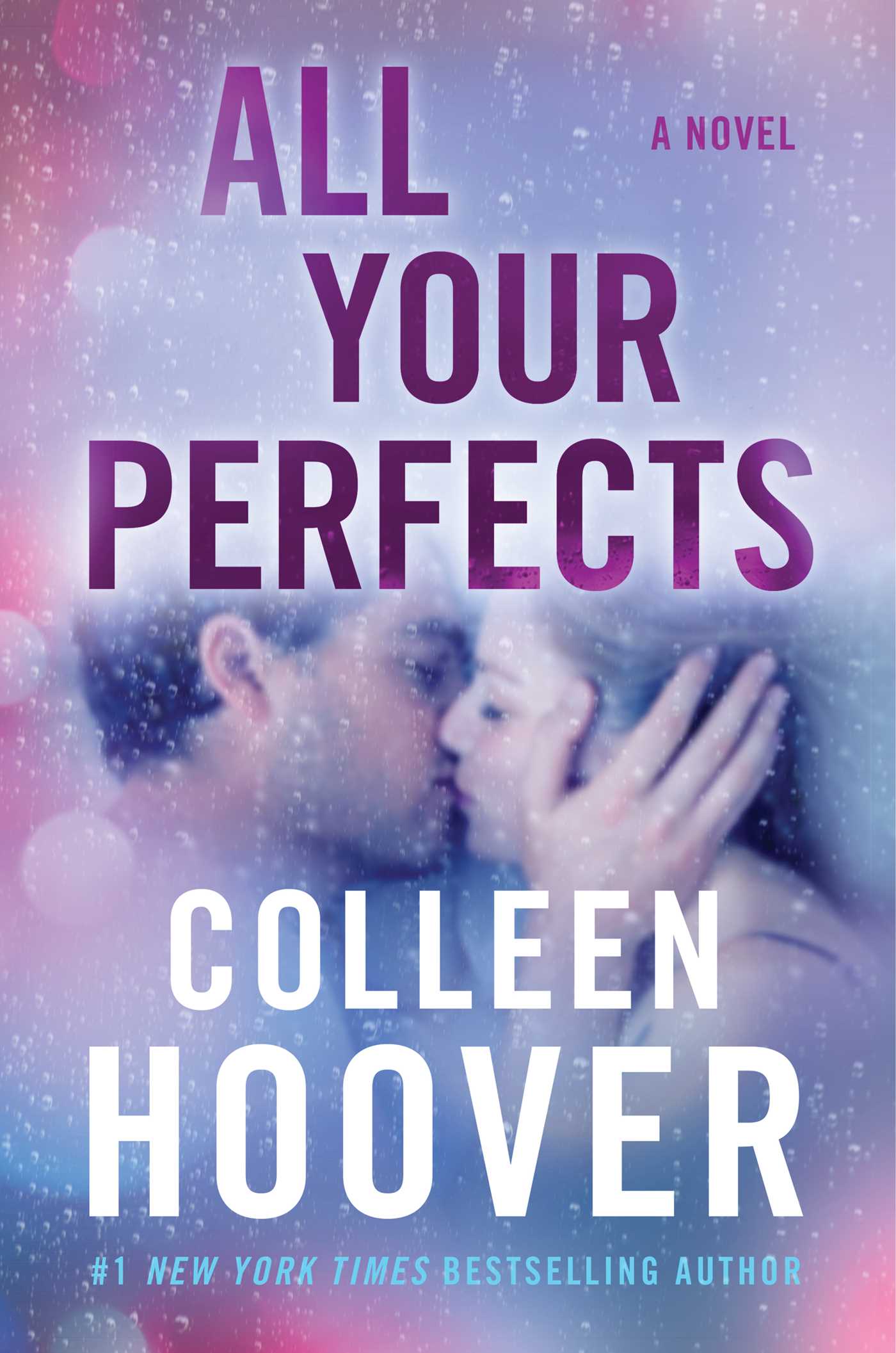