If you are a fan of war books, then Band of Brothers by Stephen Ambrose is perfect for you. The book chronicles the life of the men of Easy Company, 2nd Battalion of the 506th Parachute Infantry Regiment of the 101st Airborne Division during World War II. This book is set in many locations, from the US Army training camps of the mainland United States to the camps of England and the French countryside during D-Day. These are not the only locations, though. The extent of their journeys ranges through The Netherlands during Operation Market Garden, through the snowy forests of Belgium in the Battle of the Bulge, and finally, in to the picturesque town of Berchtesgaden in Bavaria. The soldiers suffered greatly throughout their adventures. Having to cope with the loss of their comrades was one of the worst parts about it. During the battle of the Bulge, the biting Belgian winter gave many frostbite. Alongside that, the horrors of war plagued many a man. And the, arguably, the worst horror of it all was having to deal with Captain Sobel, their instructor at paratrooper school. He was demeaning, pushed the men hard, and for even the slightest of infractions he would take away the entire company’s weekend passes. Even with all of this pain, and suffering, great friendships bloomed that would last the rest of the soldiers’ lives. Throughout the entire book we look at the combat careers of Dick Winters, Lewis Nixon, and many more men who bravely risked their lives to defend democracy and rid the world of the Nazis. 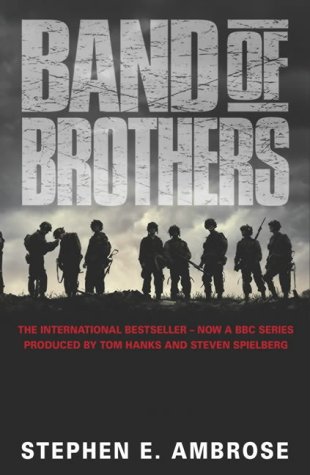