I give this book FOUR OUT OF FIVE STARS. Two thumbs up, I loved it.

THIS BOOK WILL GIVE MAXIMAL ENJOYMENT TO 8 to 14 YEAR OLDS.

This story is a graphic novel. Yes, lots of colorful pictures to entertain the eyes. This book is a hardcover book and had a single picture for every thought; you could almost read the story solely by the pictures. I am 13 and think it is great for my age, and also for my brother who is 11. I think it is a great story but it is for a younger crowd i.e. closer to the 8 to 11 year old range. The main character is an adopted boy by the name of Feathers. As a consequence of Feather’s strange appearance, Feather’s adoptive father is very protective only allowing him to go out at night. Feathers lives in a dark, dingy underworld where many children are orphans and everyone lives a difficult, challenging life. The other major character is a girl named Bianca Chappelle. She comes from an overworld of privilege where everything is beautiful and her father is wealthy and powerful. She finds her overworld to be very boring. Both worlds are afraid of a child snatcher whom neither world knows the identity of. Bianca and Feathers meet each other when Bianca talks her father into allowing her to come with him in an excursion to the underworld and Bianca takes off on her own to view the underworld. The two become friends and Feathers takes on the role of her protector while she is in the underworld. Meanwhile Bianca’s father launches a large manhunt to find his daughter. I will not give away much more of the story except to say the bad guy comes from the Overworld. The book is not a series, it is a complete story. It does leave open the thought that there might be a potential continuation story in a new book. 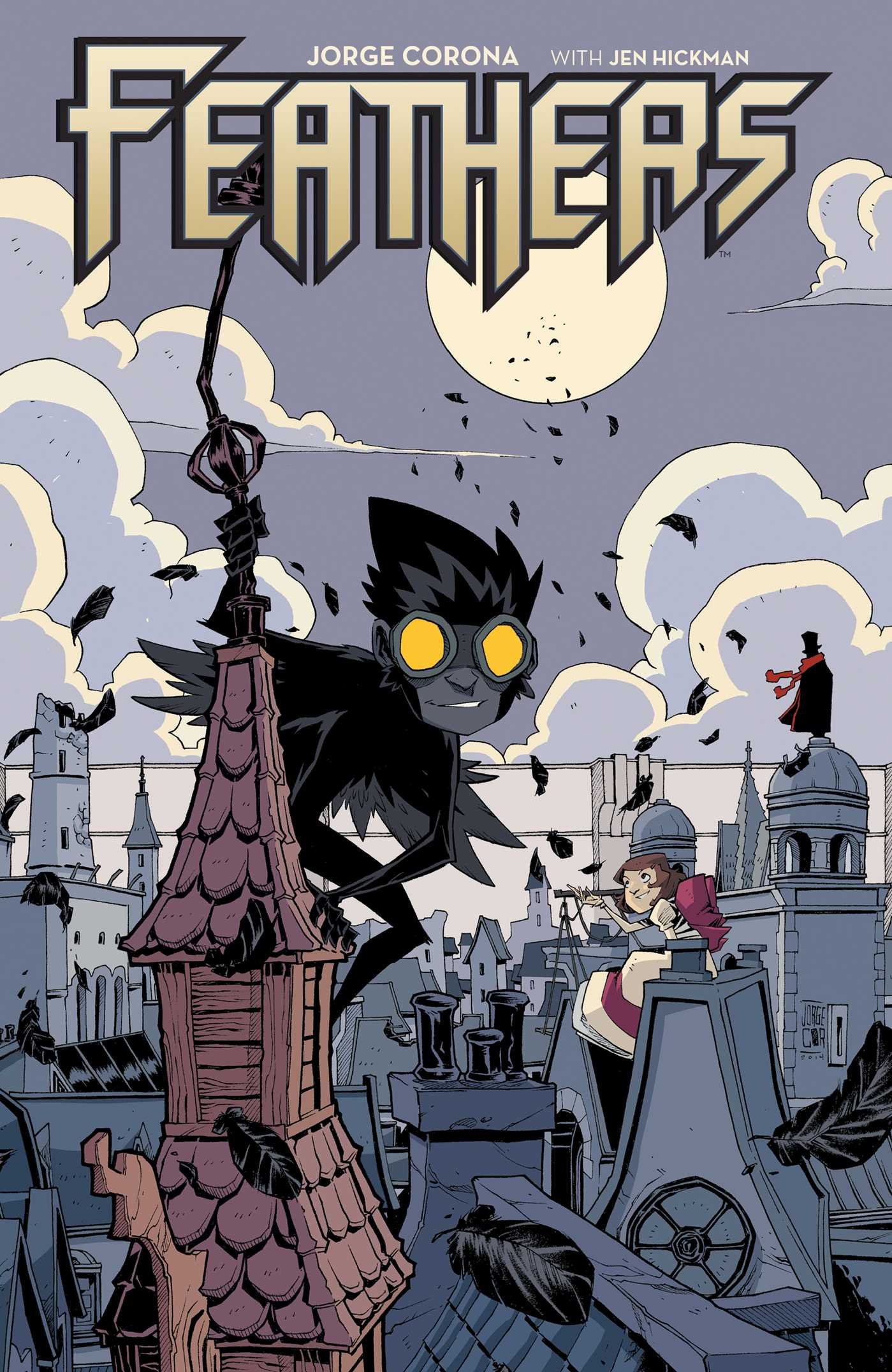