Ada Lovelace lived in 19th century Europe. Her father was the famous poet, Lord Byron, who was famous for his poem, Don Juan. Her mother was Anne Isabella Byron, a well-educated and intelligent woman from England. Ada was taught math and science by her mother and other educated adults. She was both religious and a scientist, something that is rather rare nowadays; she viewed that science and religion supplement each other instead of contradict. Ada Lovelace died at the rather young age of 36 from cancer.

Charles Babbage came up with the idea of a mechanical computer or ‘Analytical Engine’ which he designed. Ada Lovelace was intrigued by the idea and worked with Charles Babbage to come up with a process of how to use an ‘Analytical Engine’ to calculate Bernoulli numbers. Ada’s process for determining Bernoulli numbers would have worked, if Babbage had ever successfully built his ‘Analytical Engine’. Bernoulli numbers are a series of numbers that are related to number theory and are present in the expansion of many functions, such as tan(x). This is thought to be the first computer program and Ada Lovelace is considered to be the first computer programmer. The Department of Defense created a computer language, ‘Ada’ named in her honor as the first ever programmer. 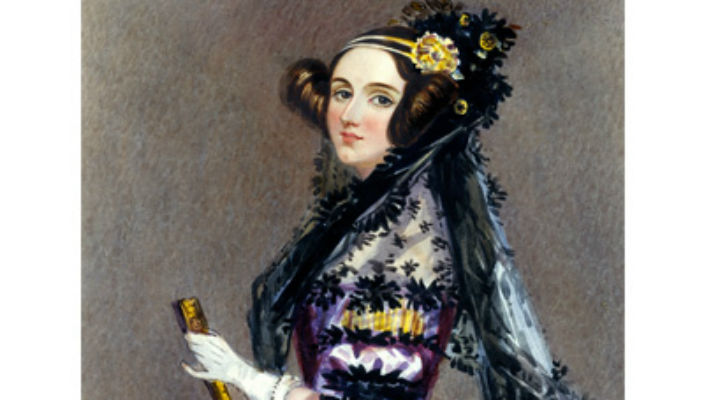